Nicholas Lemann, born in New Orleans in 1954, began his journalistic career there and then worked at Washington Monthly, Washington Post, and Texas Monthly, of which he was executive editor. A frequent contributor to national magazines, he was national correspondent of The Atlantic Monthly and is now a staff writer at The New Yorker. His books include Transaction Man: the Rise of the Deal and the Decline of the American Dream and the prizewinning The Promised Land: The Great Black Migration and How It Changed America (1991). 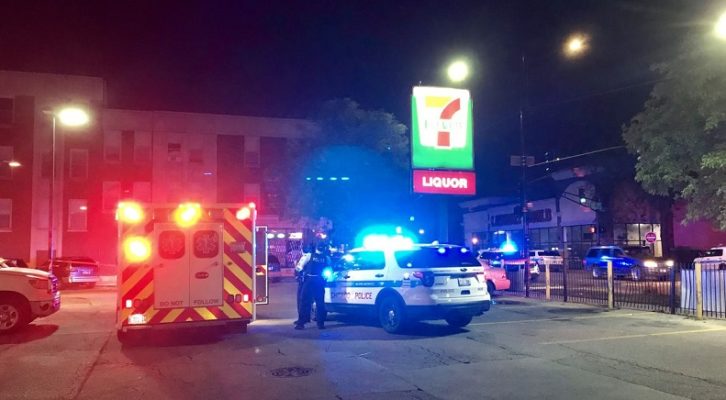 Nicholas Lemann on the Community Activism of Earl Johnson