Nick McDonell, born in 1984, is a writer of novels, journalism, and political theory. He studied literature at Harvard and international relations at St. Anthony’s College, Oxford. His fiction has been published in twenty-two languages and appeared on bestseller lists around the world. A film adaptation of his first novel, Twelve, premiered at the Sundance Film Festival in 2010. His academic work on nomadism—The Civilization of Perpetual Movement—was published in 2016. As a reporter for the London Review of Books, Time, TheNewYorker.com, and Harper’s, Nick has embedded with the United States Army and Marines, the Afghan Special Forces, the African Union Mission to Darfur, and the Iraqi Special Forces. Nick’s last book, The Bodies in Person: An Account of Civilian Casualties in American Wars, was published in 2018. Nick is a cofounder of the Zomia Center for the Study of Non-State Spaces, which supports scholarly and humanitarian projects around the world. 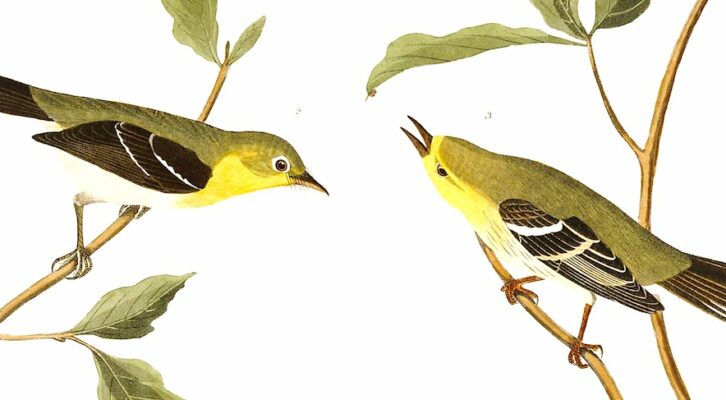 A Conversation Between Carl Safina and Nick McDonell 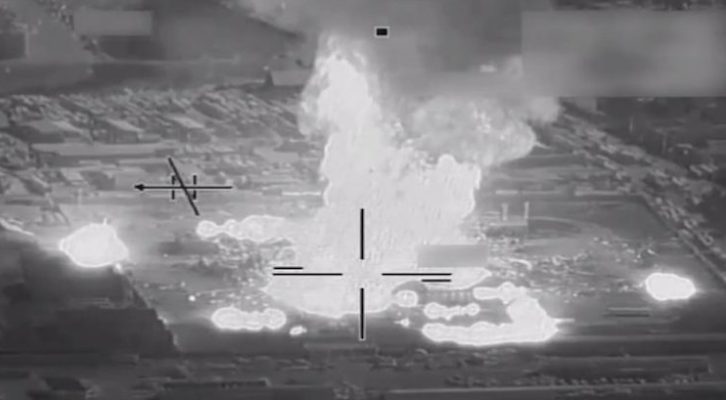 Costs of War: On the Ground with the Iraqi Civil Defense Corps in Mosul

From Nick McDonell's Account of Civilian Casualties in American Wars