Nicholas Schmidle writes for the New Yorker and is the author of To Live or to Perish Forever: Two Tumultuous Years in Pakistan. His work has also appeared in the New York Times Magazine, the Atlantic, Slate, the Washington Post, and many others. Schmidle has been a National Magazine Award finalist, a two-time Livingston Award finalist, and winner of a Kurt Schork Award. He is a former fellow at the Institute of Current World Affairs, the New America Foundation, and the Woodrow Wilson International Center for Scholars and a former resident at the Rockefeller Foundation’s Bellagio Center. In 2017, Schmidle was a Ferris Professor of Journalism at Princeton University. He currently lives in London with his family. 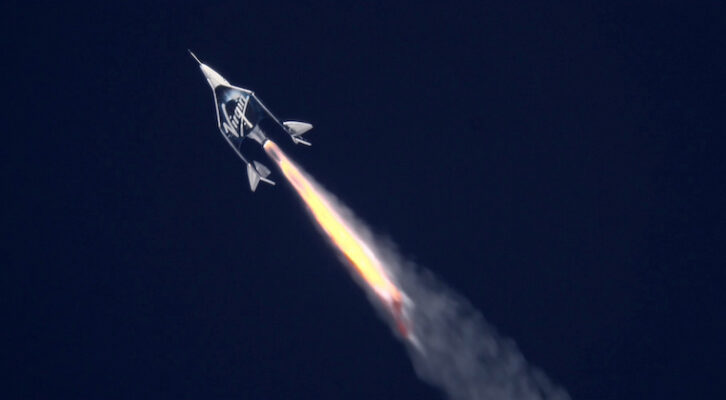 Public vs. Private: A Bet Between Two Astronauts to See Who Gets to Space First