Nicholas D. Kristof has coauthored several books with his wife, Sheryl WuDunn, including A Path Appears and Half the Sky. Together they were awarded a Pulitzer Prize in 1990 for their coverage of China. They also received the Dayton Literary Peace Prize for Lifetime Achievement in 2009. Now an op-ed columnist for The New York Times, Kristof was previously bureau chief in Hong Kong, Beijing, and Tokyo. He won his second Pulitzer in 2006 for his columns on Darfur. 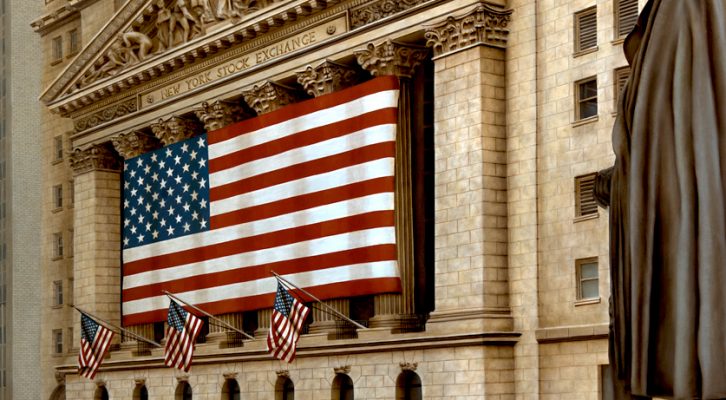 Americans Are Right To Think the Economy Is Rigged