Kenyan human rights activist Nice Leng’ete is from Kimana, Kenya. When she was eight years old, she defied cultural convention and fled from female genital cutting. Nice managed to become the first woman in Masai history to be bestowed with the Black Talking Stick, known as “esiere.” The stick is a symbol of leadership and allows Nice to engage in conversations with men and the elders, a right usually denied to Masai girls. Nice advocates to end female genital mutilation and replace it with alternative rites of passage. Through her work with Amref Health Africa, she has helped save an estimated 15,000 girls from the cut and forced childhood marriages. Nice created Nice Place Foundation, a leadership training academy and rescue centre. The Foundation is a sanctuary for girls at risk for circumcision and early marriage, a place for them to realize their full potential. 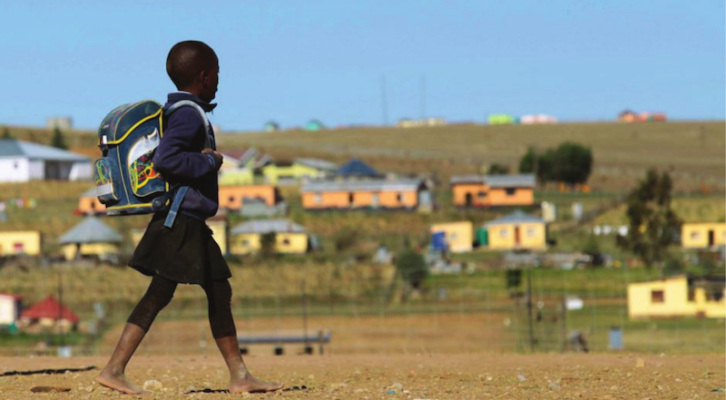