Nelly Sachs (1891–1970) was a German-Swedish playwright and poet. Her collections of poetry include In den Wohnungen des Todes (1947), Flucht und Verwandlung (1959), Fahrt ins Staublose (1961), and Suche nach Lebenden (1971). She was awarded the Nobel Prize in Literature in 1966. Joshua Weiner is the author of three books of poetry, most recently The Figure of a Man Being Swallowed by a Fish (2013). His translation (with Linda B. Parshall) of Nelly Sachs’s Flight and Metamorphosis is forthcoming in 2021 from Farrar, Straus & Giroux. 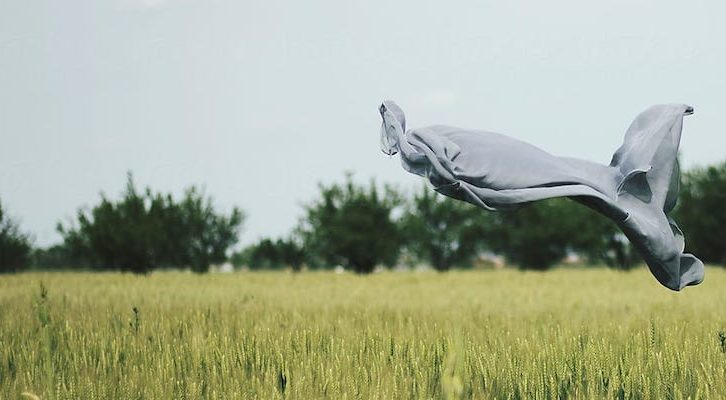 From Flight and Metamorphosis, translated from the German by Joshua Weiner with Linda B. Parshall