Neil Goldstein Glick is a former six-term elected official in the District of Columbia Government. He writes on Jewish LGBT Issues for A Wider Bridge. This essay is adapted from his unpublished memoir The Magic and the Mercury. He was decorated by the Government of Bulgaria with the Golden Laurel Branch for his creation of Dimitar Peshev Plaza in Washington DC. Among other places, his writing has appeared in Tablet Magazine, the Washington Times, the Hill Rag and was plagiarized for a Russian book. Neil resides in Washington DC.
http://www.neilglick.com 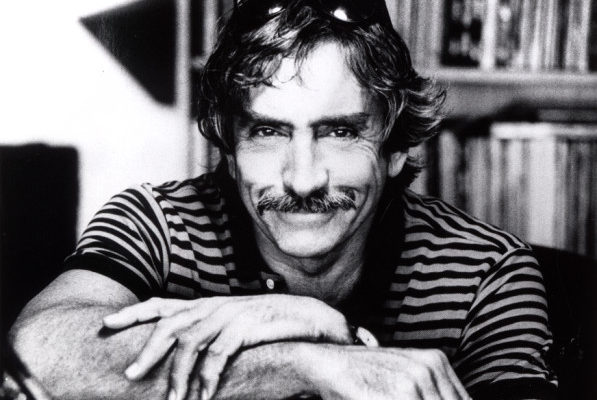