Noam Chomsky is Institute Professor Emeritus at the Massachusetts Institute of Technology and Laureate Professor at the University of Arizona. Author of American Power and the New Mandarins and Manufacturing Consent (with Ed Herman), among many other books, he is a linguist, historian, philosopher, and cognitive scientist who has risen to prominence in the American consciousness as a political activist and the nation’s foremost public intellectual.

Robert Pollin is Distinguished University Professor of Economics and Co-Director of the Political Economy Research Institute (PERI) at the University of Massachusetts-Amherst. He is also the founder and President of PEAR (Pollin Energy and Retrofits), an Amherst, MA-based green energy company operating throughout the United States. His books include The Living Wage: Building a Fair Economy (co-authored 1998); Contours of Descent: U.S. Economic Fractures and the Landscape of Global Austerity (2003); An Employment-Targeted Economic Program for South Africa (co-authored 2007); A Measure of Fairness: The Economics of Living Wages and Minimum Wages in the United States (co-authored 2008), Back to Full Employment (2012), Greening the Global Economy (2015), and Climate Crisis and the Global Green New Deal (co-authored 2020).

C J Polychroniou is a political scientist/political economist who has has taught and worked in universities and research centers in Europe and the United States. He is the author of Optimism Over Despair: Noam Chomsky on Capitalism, Empire, and Social Change (Haymarket Books, USA; Penguin Books, UK). 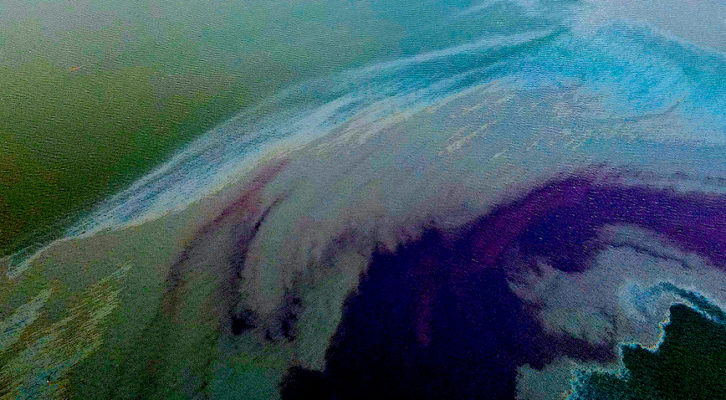 Capitalism is Killing Us (But It
Doesn’t Have To)

A Conversation Between C.J. Polychroniou, Noam Chomsky, and Robert Pollin