Nathan Gorenstein is a former reporter and editor for The Philadelphia Inquirer, where he covered city and state politics and produced a wealth of groundbreaking work. He was previously a reporter for the Wilmington News Journal, where he led coverage of Sen. Joseph Biden’s first presidential campaign. He is also the author of Tommy Gun Winter, the story of a Boston gang from the 1930s that included an MIT graduate, a minister’s daughter, and two of Gorenstein’s own relatives. He currently lives in Philadelphia. 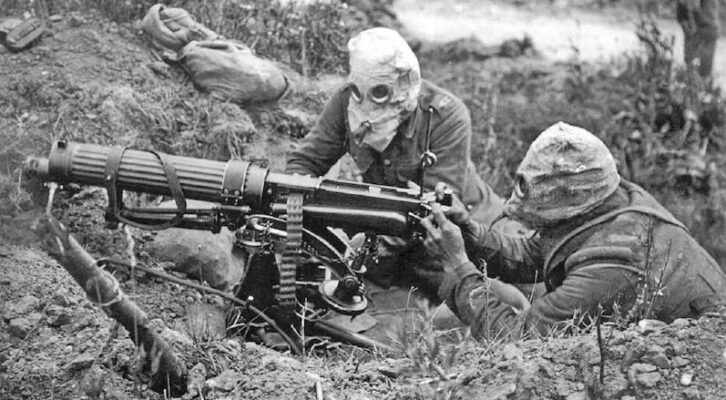