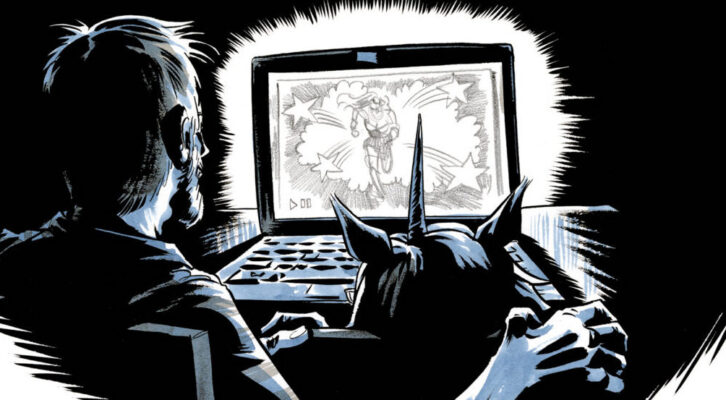 How to Raise Your Children on the History of Protest

From Nate Powell’s Graphic Novel, Save It For Later