Natalie Standiford was born and raised in Baltimore, Maryland, and studied Russian language and literature at Brown University and in the former Soviet Union. She has written many books for children and teens, including How to Say Goodbye in Robot; The Secret Tree; and Confessions of the Sullivan Sisters. Her book reviews and essays have appeared in The New York Times, The Washington Post, and The Los Angeles Review of Books. She lives with her husband in New York City, where she occasionally plays bass in rock bands with other restless writers. Find out more at NatalieStandiford.com. 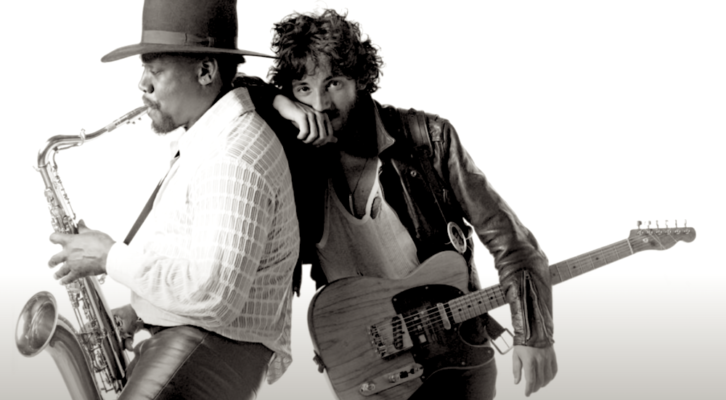 On the Bruce Springsteen Song That Reinvigorated My Writing

How Natalie Standiford Found Herself Down in “Jungleland”