Nandana Dev Sen is a writer, actor, and child-rights activist. She has written six children’s books (translated into more than 15 languages globally), and starred in 20 feature films (from four continents, in numerous languages). She has represented UNICEF, RAHI and the National Commission for Protection of Child Rights to fight against child abuse, and to end human trafficking. Winner of the Last Girl Champion Award (and multiple Best Actress Awards), Nandana is Child Protection Ambassador for Save the Children India. Nandana is on Facebook and Instagram at nandanadevsen and she tweets @nandanadevsen as well. You’re welcome to visit her at www.nandanadevsen.com. 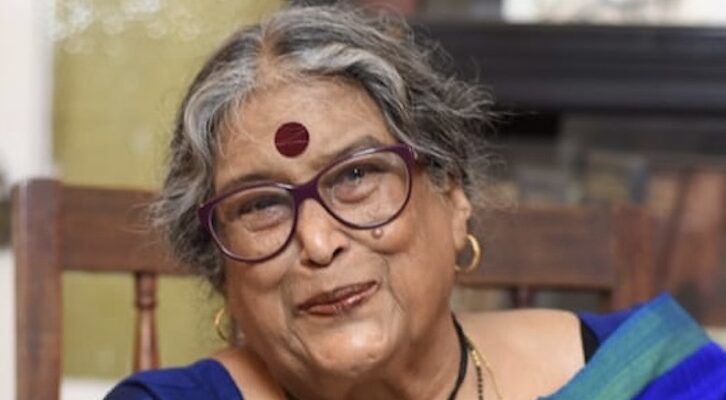 “She had a profound and primal need for poetry, not only as a way to cope, but as a way of forming herself.”