Namwali Serpell is a Zambian writer who teaches at the University of California, Berkeley. She won the 2015 Caine Prize for African Writing, received a 2011 Rona Jaffe Foundation Writers’ Award, and was selected for the Africa39, a 2014 Hay Festival project to identify the most promising African writers under forty. Her first novel, The Old Drift, was published by Hogarth/Penguin Random House in 2019. 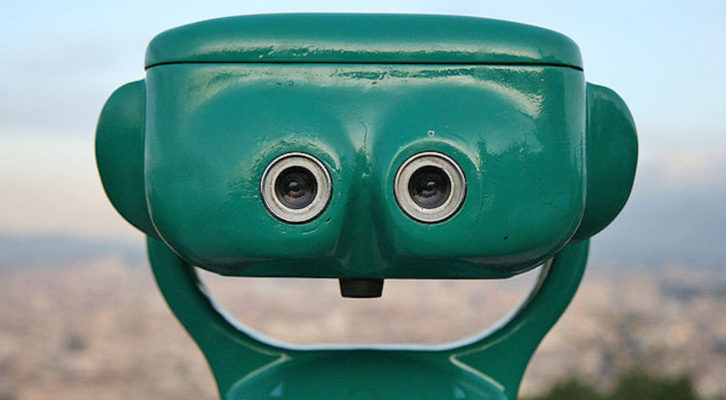 Why Are We Fascinated by Strange Faces? 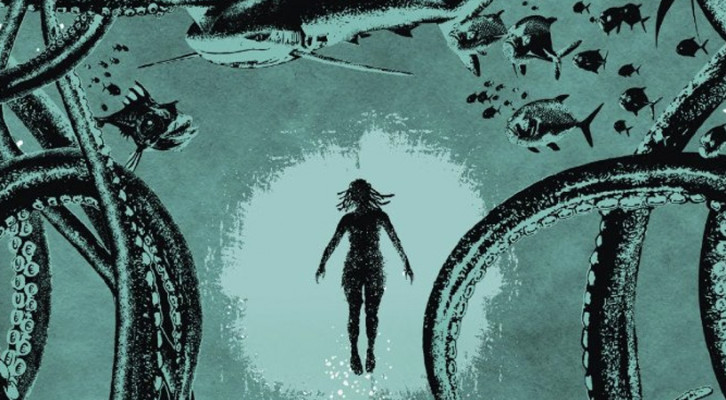 Africa Has Always Been Sci-Fi

On Nnedi Okorafor and a New Generation of Afrofuturists