Nadia Wassef is one of the owners of Diwan, Egypt’s first modern bookstore, which she cofounded in 2002. She holds three master’s degrees, including an MA in creative writing from Birkbeck, University of London. She was featured on the Forbes Middle East list of the most powerful Arab women in 2014, 2015, and 2016. She lives in London with her two daughters. Shelf Life: Chronicles of a Cairo Bookseller is her first book. 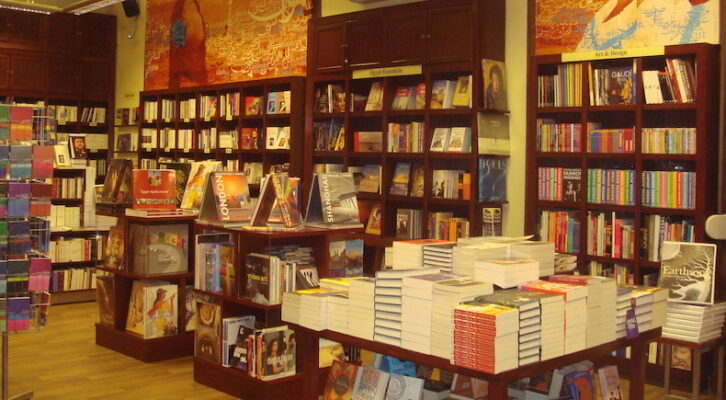