Muriel Spark (1918–2006) began a prolific forty year career as a poet, essayist and novelist some time after marrying and living in Rhodesia, divorcing, moving to London, working for UK intelligence during World War II, and editing The Poetry Review. Of Scottish origin, Spark is remembered for the rare artistry of her audacious and often self-reflective fictions (The Prime of Miss Jean Brodie, Memento Mori, The Comforters, etc). In 1965, she received the James Tait Black Memorial Prize, and in 1965 for The Mendelbaum Gate. In 1992, she won the US Ingersoll Foundation TS Eliot Award, and in 1997, the David Cohen Prize. Muriel Spark became Dame Commander of the Order of the British Empire in 1993. 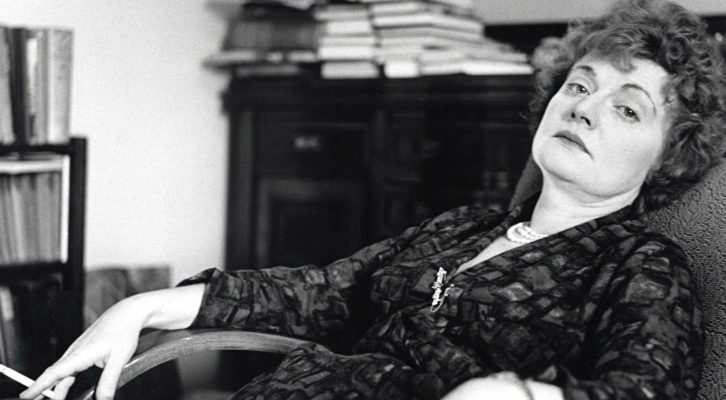