For forty years, Malgorzata Szejnert has been one of Poland’s most important nonfiction writers and editors, shaping a generation of Polish literary reportage. She began writing about challenging social issues in the 1970s, and was an active member of the opposition during the Solidarity period. After the fall of Communism, she co-founded Poland’s leading daily newspaper Gazeta Wyborcza and led its reportage division for 15 years. Since retiring, she has devoted herself entirely to book writing. Her topics range from Poland to America to Zanzibar, always with a warm, personal focus, allowing marginalized people to speak for themselves through her work.

Sean Gasper Bye is a translator of Polish, French, and Russian literature. His translations of fiction, reportage, and drama have appeared in Words Without Borders, Catapult, Continents, and he is a winner of the 2016 Asymptote Close Approximations Prize. He was awarded an NEA Translation Fellowship to work on this book. 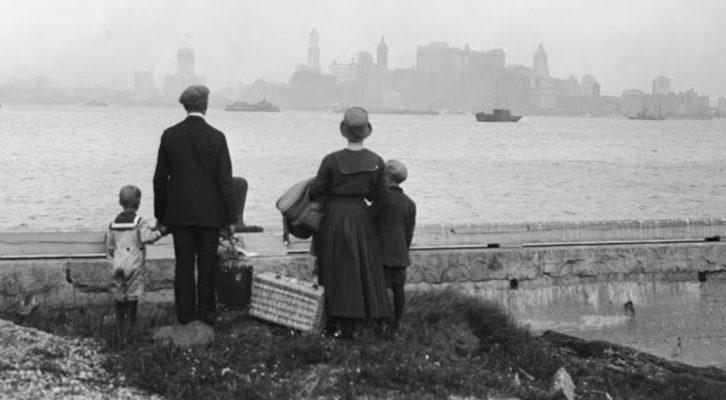 A Polish Journalist Finds the Gatekeepers of Ellis Island