Mo Rocca is a correspondent for CBS Sunday Morning, host of The Henry Ford’s Innovation Nation, and host and creator of the Cooking Channel’s My Grandmother’s Ravioli, in which he learned to cook from grandmothers and grandfathers across the country. He’s also a frequent panelist on NPR’s hit weekly quiz show Wait Wait…Don’t Tell Me! Rocca spent four seasons as a correspondent on Comedy Central’s The Daily Show with Jon Stewart. He began his career in TV as a writer and producer for the Emmy and Peabody Award–winning PBS children’s series Wishbone. As an actor, Mo starred on Broadway in The 25th Annual Putnam County Spelling Bee. Rocca is the author of All the Presidents’ Pets, a historical novel about White House pets and their role in presidential decision-making. 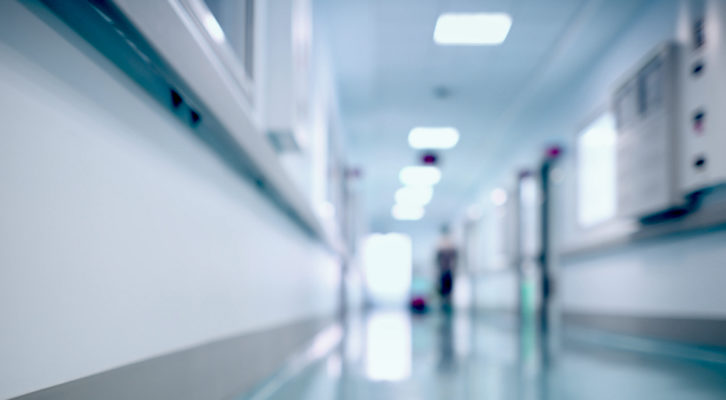 The Gay Activists Who Fought the American Psychiatric Establishment

Mo Rocca on the Struggle to Depathologize Homosexuality