Mondiant Nshimiyimana Dogon is an author, human rights activist, and refugee ambassador. Born into a Congolese Tutsi family in Bagogwe tribe in North Kivu province, at age three he was forced to leave his home village, Bikenke, because of the Rwandan genocide against Tutsis that spilled over into the Democratic Republic of Congo.
Jenna Krajeski is a reporter for The Fuller Project whose writing has appeared in The New Yorker, The New York Times, and The Nation, among other publications. She is the coauthor of Nobel laureate Nadia Murad’s memoir, The Last Girl, and was a Knight-Wallace Fellow at the University of Michigan. 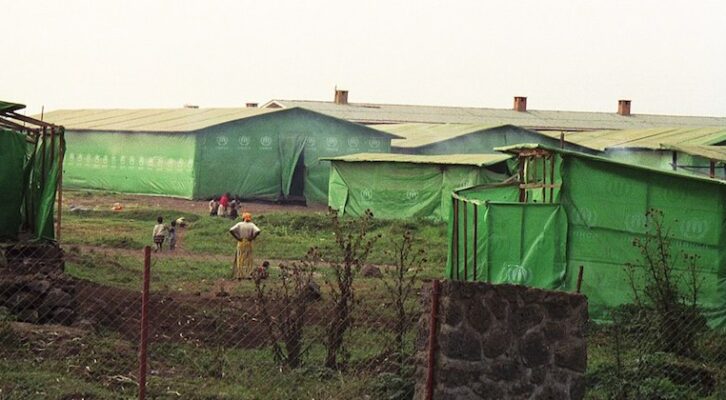