Moises Saman is documentary photographer and a member of Magnum Photos. His most recent body of work, Discordia, is a visual account of the Arab Spring, made up of work compiled over four years spent living in the Middle East. The work featured in Discordia has received numerous awards, including the 2015 Guggenheim Grant for Photography, the Eugene Smith Memorial Fund (2014), the Henri Nannen Preis (2014), the World Press Photo (2014), and Pictures of the Year International (2012, 2014, 2015). Moises is currently a regular contributor to The New Yorker Magazine, TIME Magazine, The New York Times Magazine, among other international magazines. 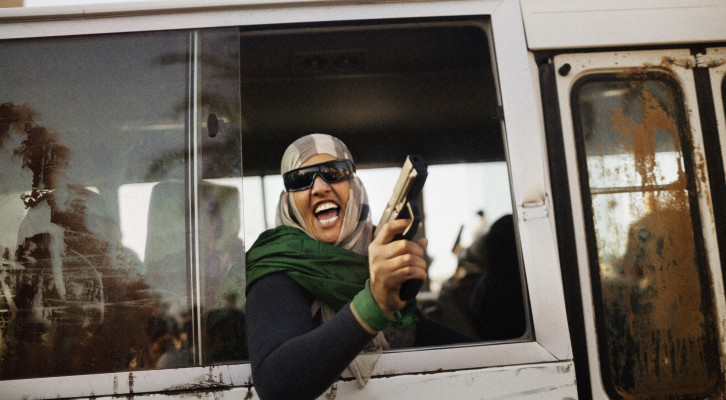