Mitch Weiss is a Pulitzer Prize-winning investigative journalist for the Associated Press and the coauthor of numerous books, most recently The Heart of Hell: The Untold Story of Courage and Sacrifice in the Shadow of Iwo Jima. He lives in South Carolina.

Holbrook Mohr is an award-winning investigative journalist for the Associated Press. Over a fifteen-year career, he has covered devastating natural disasters like Hurricane Katrina and the wasteful government spending that followed, judicial bribery schemes, the oil spill in the Gulf of Mexico, and mass shootings. He lives in Mississippi. 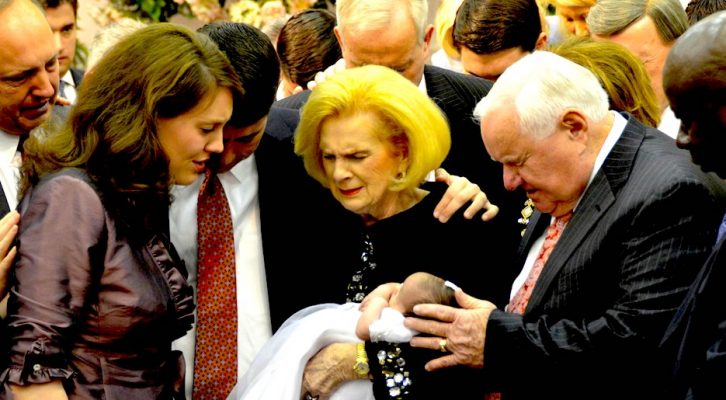 Censorship and Abuse in the Word of Faith Fellowship

On the Darkness Within Jane Whaley's Church