Mitchell S. Jackson is the author of the widely praised novel The Residue Years and the memoir-in-essays Survival Math: Notes on an All-American Family. Jackson has won the Whiting Award, the Ernest J. Gaines Prize for Literary Excellence, and a Creative Capital Award, and been honored by the John Simon Guggenheim Foundation, the Cullman Center of the New York Public Library, PEN America, and more. His writing has appeared in the New York Times Book Review, Time, The New Yorker, Harpers, and elsewhere. Jackson’s memoir-in-essays Survival Math: Notes on an All-American Family was named a best book of the year by fifteen publications. His next novel—John of Watts—will be published by Farrar, Straus, and Giroux.

Darryl DeAngelo Terrell is a Detroit-based artist who primarily works within lens-based media, and is a curator, DJ, organizer, and educator with an MFA from the School of the Art Institute of Chicago. They have performed and exhibited work at The Museum of Contemporary Art Chicago (MCA), The Museum of Contemporary African Diasporan Arts (Brooklyn), The John F. Kennedy Center for the Performing Arts in Washington, DC, and elsewhere. 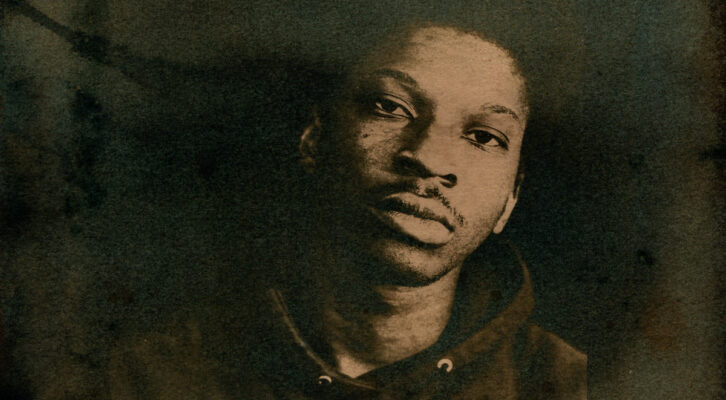 Mitchell S. Jackson on the Photography of Darryl DeAngelo Terrell, for The Longest Year: 2020+