Miljenko Jergović is a Bosnian and Croatian writer and journalist. One of the most significant Balkan writers of his generation, his writing is celebrated throughout Europe, and his work has been translated into more than twenty languages. He has received numerous literary awards, both domestic and foreign. His landmark collection of stories Sarajevo Marlboro received the Erich Maria Remarque Peace Prize, and his poetry collection Warsaw Observatory received the Goran Prize for young poets and the Mak Dizdar Award. Mama Leone won the highly regarded Premio Grinzane Cavour for the best foreign book in Italy in 2003. And in 2012, he received the Angelus Central European Literature Award for his book Srda Sings At Dusk On Pentecost. Jergović currently lives and works in Zagreb, Croatia.
Mirza Purić is a literary translator working from German and BCMS. He is a contributing editor of EuropeNow and in-house translator for the Sarajevo Writers’ Workshop. From 2014 to 2017 he was an editor-at-large for Asymptote. He has published several book-length translations into BCMS, including Nathan Englander’s The Ministry of Special Cases, Michael Köhlmeier’s Idylle mit ertrinkendem Hund and Rabih Alameddine’s The Hakawati. His translations into English have appeared, or are due to appear, in Asymptote, H.O.W. (blog), EuropeNow, PEN America, AGNI, the Well Review and elsewhere. 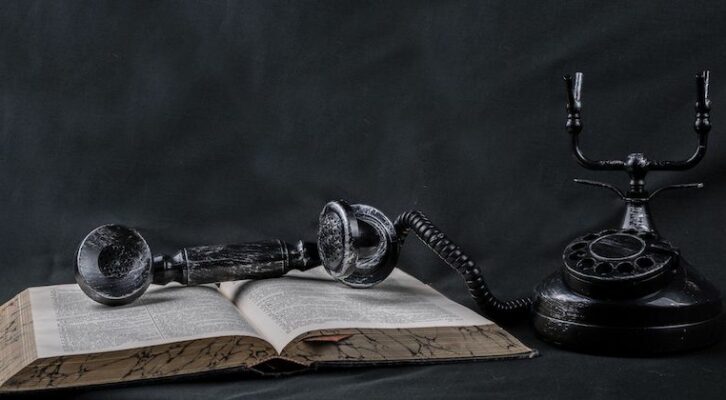 How Two Telephone Books Tell a Condensed Story of the Holocaust

Miljenko Jergović on the Visible Erasure of Croatian Jews