Mike Rothschild is a journalist, published author, and the foremost expert in this ever-changing QAnon conspiracy theory. Mike is a contributing writer for millennial-focused news and technology site the Daily Dot, where he explores the intersections between internet culture and politics through the lens of conspiracy theories. As a subject matter expert in the field of fringe beliefs, Mike has been interviewed by the New York Times, the Washington Post, CNN, Yahoo, the Daily Beast, CBS, the San Francisco Chronicle, Rolling Stone, Snopes, NBC News, Vice, and Politico, among many others. He is also a frequent speaker, and podcast and radio guest on the topic of conspiracy theories, including NPR’s weekly show “On the Media,” a Vice documentary, and the Reply All podcast. 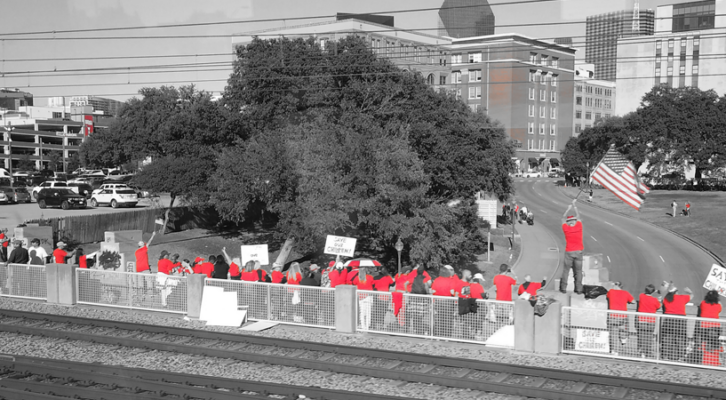 “Conspiracy theories will always be popular, because they make you feel like you’re smart, important, and part of a community.”