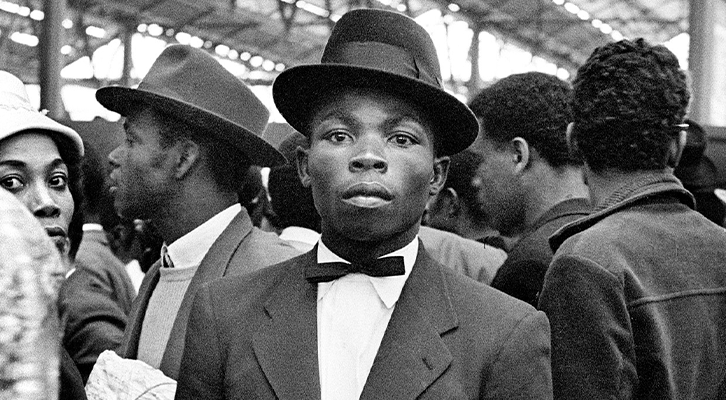 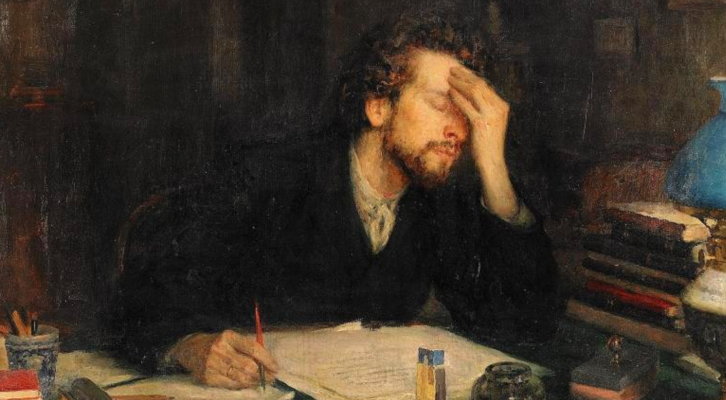 The Loneliness of the Full-Time Writer

Mike Gayle Tries to Find Community in a Solitary Profession