Mike Bond is an American novelist, ecologist, war and human rights journalist, and poet. He has covered guerrilla wars, death squads, and military dictatorships in Latin America and Africa, Islamic terrorism in the Middle East, and ivory poaching and other environmental battles in East Africa and Asia. America is the first of Mike Bond's seven-volume historical novel series. 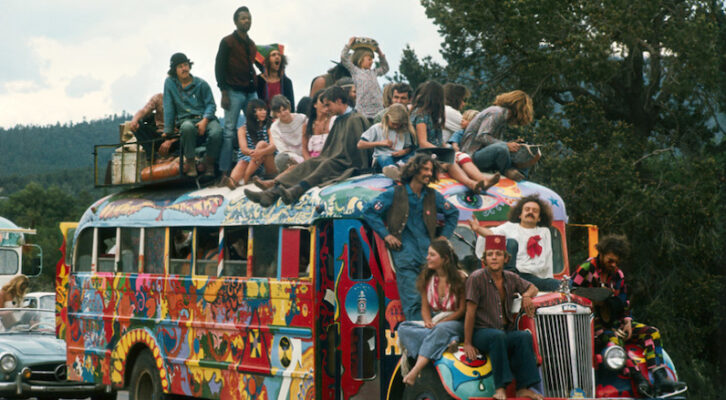 (Or at Least the 60s According to Mike Bond)