Michele Mendelssohn is a literary critic and cultural historian. She is Associate Professor of English Literature at Oxford University. She earned her doctorate from Cambridge University and was a Fulbright Scholar at Harvard University. Her previous books include Henry James, Oscar Wilde, and Aesthetic Culture and two co-edited collections of literary criticism, Alan Hollinghurst and Late Victorian Into Modern (shortlisted for the 2017 Modernist Studies Association Book Prize). She has published in The New York Times, The Guardian, African American Review, Journal of American Studies, Nineteenth Century Literature, and Victorian Literature and Culture. 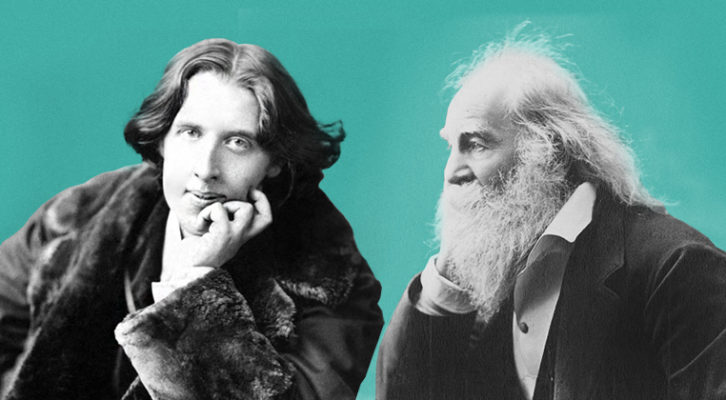 As He Told a Friend Years Later, "The Kiss of Walt Whitman is Still on My Lips"