Michel Rabagliati was born in 1961 in Montreal. Since 1999, he has become a key figure in Quebec and beyond for his graphic novels starring the titular character Paul against the backdrop of Montreal. His sixth book in the series, Paul à Québec, earned the Prix du Public at the Angoulême International Comics Festival and was also made into a feature film. Translated into six languages, Rabagliati’s comics have won two Doug Wright Awards for Best Book and a Harvey Award. In 2017, Rabagliati was made a Compagnon des arts et des lettres du Québec, a distinction awarded in recognition of his contributions to the vitality and influence of Quebec culture. 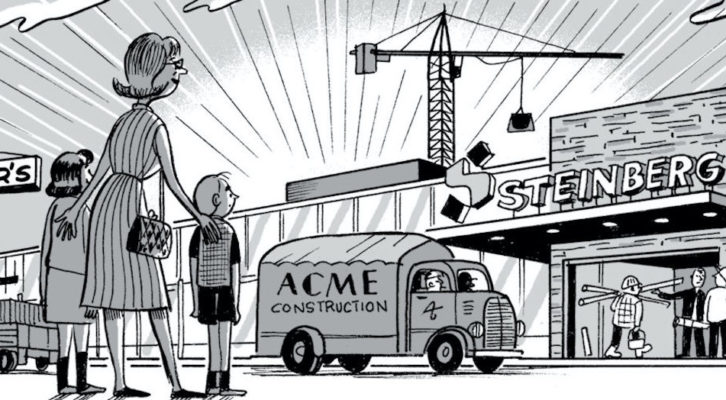 Scenes From a Marriage: The Rise and Fall of a 30-Year Relationship