Michael Stewart Foley is a historian of American political culture. He is the author or editor of seven other books, including the prizewinning Confronting the War Machine: Draft Resistance During the Vietnam War, Front Porch Politics: The Forgotten Heyday of American Activism in the 1970s and 1980s, and the 33 1/3 book on punk band Dead Kennedys’ political masterpiece, Fresh Fruit for Rotting Vegetables. 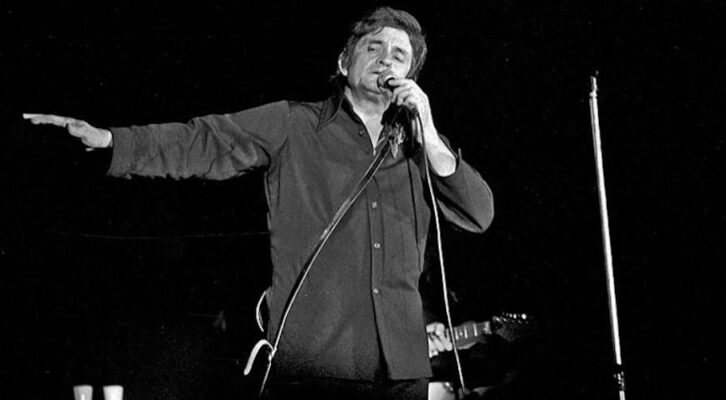 The Politics of Empathy: On the Life and Music of Johnny Cash