Home Articles posted by Michael Prior

Michael Prior is a writer and a teacher. His most recent poetry collection, Burning Province, won the Canada-Japan Literary Award and the Dorothy Livesay Poetry Prize and was shortlisted for the Raymond Souster Award. His first book of poems, Model Disciple, was named one of the best books of the year by the Canadian Broadcasting Corporation. His poems have appeared in Poetry, The New Republic, Narrative, Poetry Northwest, The Margins, PN Review, and the Academy of American Poets’ Poem-a-Day series, among other publications. The recipient of fellowships from the New York Public Library’s Cullman Center, the Jerome Foundation, and Hawthornden Literary Retreat, Prior holds graduate degrees from the University of Toronto and Cornell University. He divides his time between Saint Paul, M.N. and Vancouver, B.C. 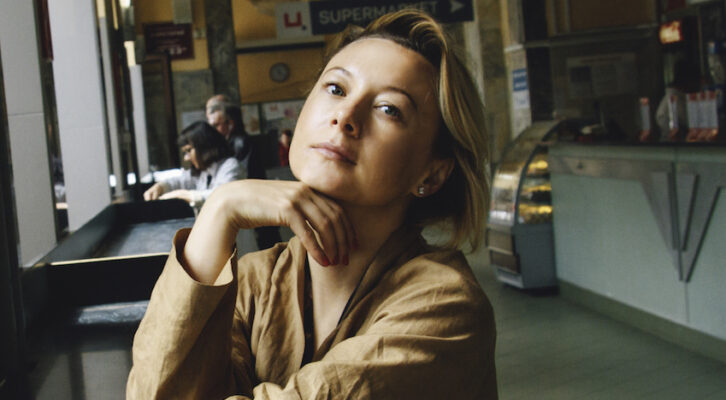