Michael Hill is a historical researcher who has assisted acclaimed authors including David McCullough, Jon Meacham, Senator John McCain, and Michael Beschloss. He won an Emmy Award for his work as a co-producer on Ken Burns’s PBS series The Civil War and served as a historical consultant on the HBO miniseries John Adams. A graduate of the Kennedy School of Government at Harvard University, Hill also served as a press assistant to former vice president Walter F. Mondale. 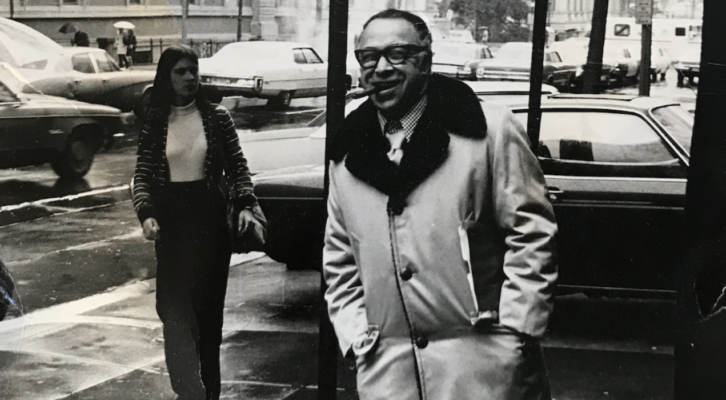 Art Buchwald in Paris: Fan Letters from Steinbeck, and an Invite to the Most Famous Wedding in the World

On the Legendary Humorist’s Time with Ben Bradlee, Humphrey Bogart, and the Windsors