Michael Farris Smith is the author of Blackwood, The Fighter, Desperation Road, Rivers, and The Hands of Strangers. His novels have appeared on Best of the Year lists in Esquire, Southern Living, Book Riot, and numerous other outlets. He has been a finalist for the Southern Book Prize, the Gold Dagger Awardin the UK, and the Grand Prix des Lectricesin France. He lives in Oxford, Mississippi, with his wife and two daughters. 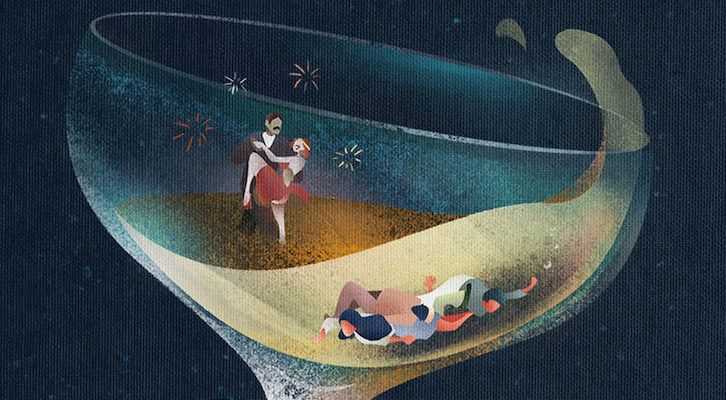 Michael Farris Smith on the Origins of Nick