Michael Dine is Distinguished Professor of Physics at the Santa Cruz Institute for Particle Physics, University of California, Santa Cruz, and one of the world's leading physicists. He has been a Sloan Fellow, a Guggenheim Fellow, a Fellow of the American Physical Society, and in 2010 was elected a Fellow of the American Academy of Arts and Sciences. Dine is a recipient of the 2018 J. J. Sakurai Prize honoring outstanding achievement in particle physics theory. In April 2019, he was elected to membership of the National Academy of Sciences. He has served the physics profession in numerous roles, including as Chair of the Committee on the Future of Theoretical Particle Physics of the American Physical Society. 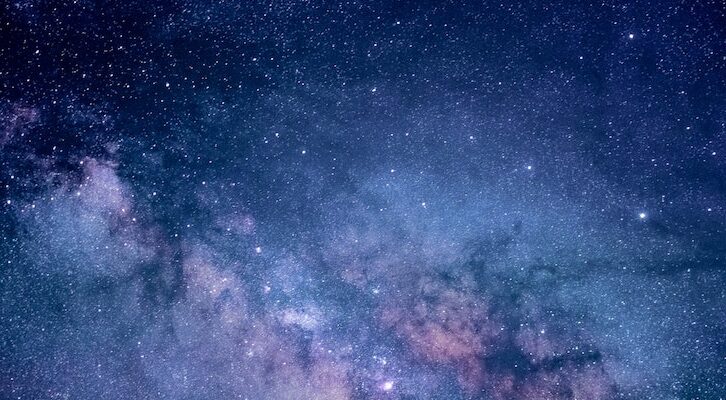 How Einstein Arrived at His Theory of General Relativity

“He was struck that planets, stars, and other celestial objects all pull on each other.”