MICHAEL CARROLL won the 2015 Sue Kaufman Prize for First Fiction from the American Academy of Arts and Letters for his collection Little Reef and Other Stories. Little Reef was also nominated for a Lambda Literary award and a Publishing Triangle award. His work has been included in the Yale Review, Southwest Review, Open City, The Harvard Review and many other journals, as well as such anthologies as The New Penguin Book of Gay Short Stories. His second collection, Stella Maris and Other Key West Stories (Turtle Point Press) is a multi- character sequence set in Key West. As a Peace Corps Volunteer, he taught in Yemen and the Czech Republic. He’s taught in the summer writing program at John Cabot University in Rome. Married to author Edmund White, he lives in New York. 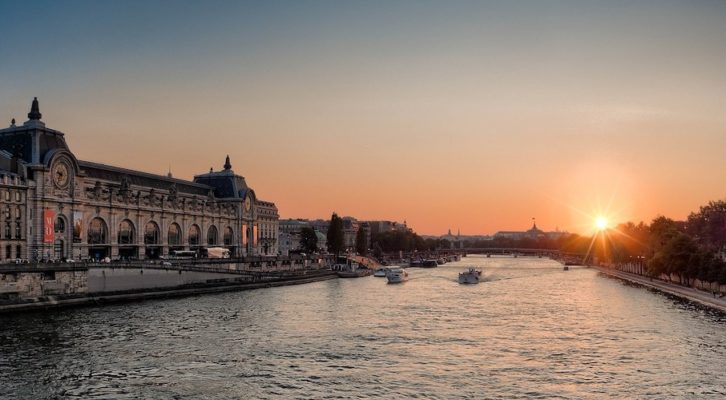 Michael Carroll on Their First Meeting