Michaela Carter is a writer, painter, and an award-winning poet. Her novel Further Out Than You Thought was an Indie Next Pick, an Arizona Republic Recommends, and AZ Central's Best critic's pick for 2014. Her poetry won the Poetry Society of America, Los Angeles, New Poet's Prize, has been nominated for Pushcart Prizes, and has appeared in numerous anthologies and journals. She is the cofounder of the independent bookstore The Peregrine Book Company, where she works as a buyer. She lives in Prescott, Arizona, with her husband and two dogs, and she can be visited on the web at MichaelaCarter.com. Her latest work is Leonora in the Morning Light. 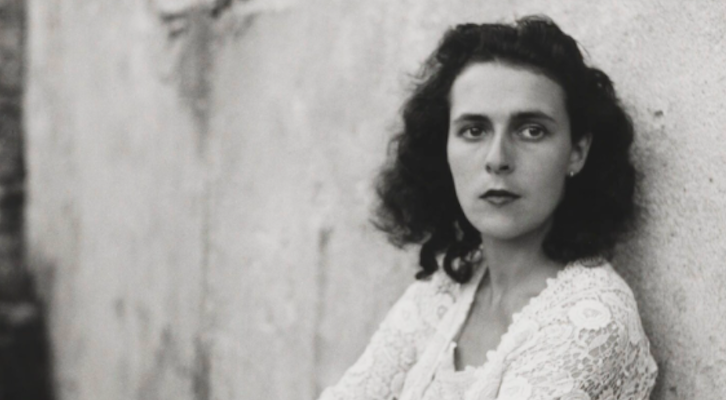 How Leonora Carrington’s Self-Portrait Helped Me Tell Her Story

Michaela Carter on the Mysteries of Writing Breakthroughs