Michael Sims's six acclaimed non-fiction books include The Adventures of Henry Thoreau, The Story of Charlotte's Web, and Adam's Navel, and he edits the Connoisseur's Collection anthology series, which includes Dracula's Guest, The Dead Witness, The Phantom Coach, and the forthcoming Frankenstein Dreams. His writing has appeared in New Statesman, New York Times, Washington Post, and many other periodicals. He appears often on NPR, BBC, and other networks. He lives in Pennsylvania.
http://michaelsimsbooks.com 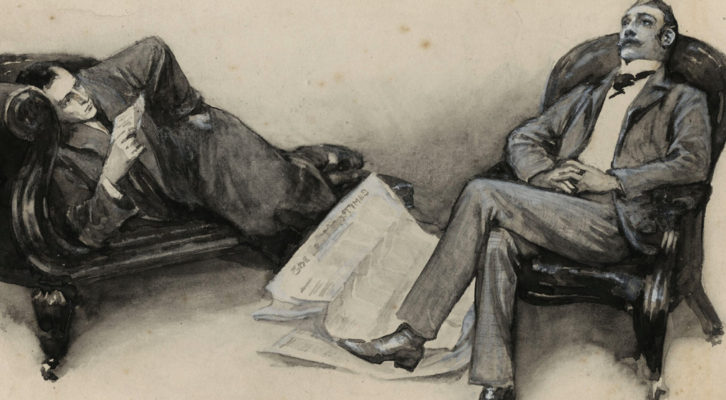 On the Early Days of Arthur Conan Doyle's Iconic Character