Michael Helm is the author of the novels After James, published September 2016; Cities of Refuge, a Rogers Writers' Trust Fiction Prize finalist, a Giller Prize nominee, and a Globe and Mail Best Book of the Year; The Projectionist, a finalist for the Giller Prize and the Trillium Book Award; and In the Place of Last Things, a finalist for the regional Commonwealth Prize and the Rogers Writers' Trust Fiction Prize. His writings on fiction, poetry, and the visual arts have appeared in several North American magazines, including Brick, where he's an editor. He teaches at York University in Toronto and lives in semirural Ontario. 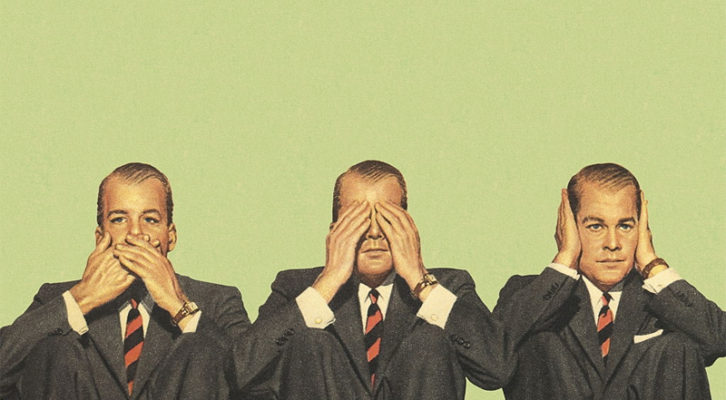 On Javier Marías, Roberto Bolaño, and a Double Dose of Defamiliarization