Couto is the author of more than 25 books of fiction, essays and poems. His novels and short story collections have been published in 20 languages; made into feature films; been bestsellers in Africa, Europe, and South America; and awarded major literary prizes in Mozambique, Portugal, Brazil, and Italy, including the 2013 Camões Prize, and the 2014 Neustadt International Prize for Literature. In 2015, he was a finalist for the Man Booker International Prize. His novel The Tuner of Silences was longlisted for the 2015 IMPAC Dublin Award, while Confession of the Lioness was shortlisted for the Award in 2017. Mia Couto lives with his family in Maputo, Mozambique, where he works as an environmental consultant and a theatre director. 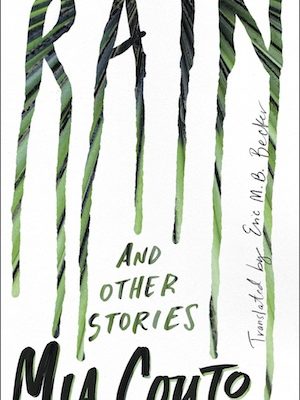 “The Waters of Time”