Melissa Isaacson is an award-winning sportswriter, author, and public speaker. In more than 30 years on the job, she has covered every major US sports championship as well as the Olympics. She has written for numerous publications, including long tenures at such institutions as ESPN and the Chicago Tribune. She was the Tribune’s first woman columnist and beat writer on the Bulls and Bears, and she covered the Michael Jordan–led Bulls over their six NBA titles. She is currently on the faculty of Northwestern’s Medill School of Journalism and lives in the Chicago area. 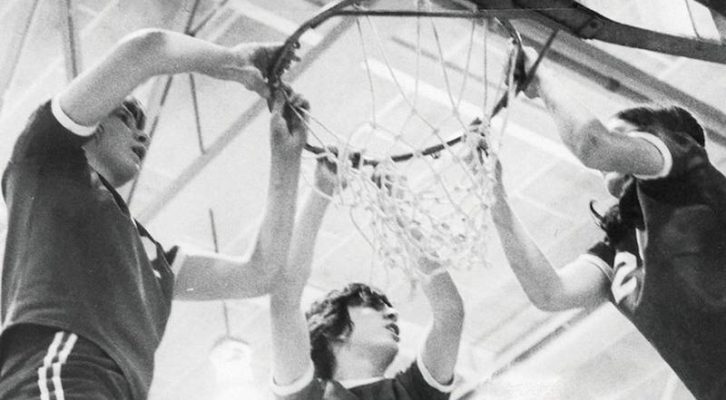