Megan Amram was a writer for the NBC's Parks and Recreation and The Good Place. A 2002 Harvard graduate, she has amassed over 1.11 million Twitter followers who enjoy her hilarious brand of off-beat humor. Her writing has appeared in McSweeney’s, Vulture, and The Awl, among others. She is also the author of the parody textbook, Science…for Her! Her viral video “Birth Control on the Bottom” prompted Jezebel to call her a “national treasure.” She lives in Los Angeles. 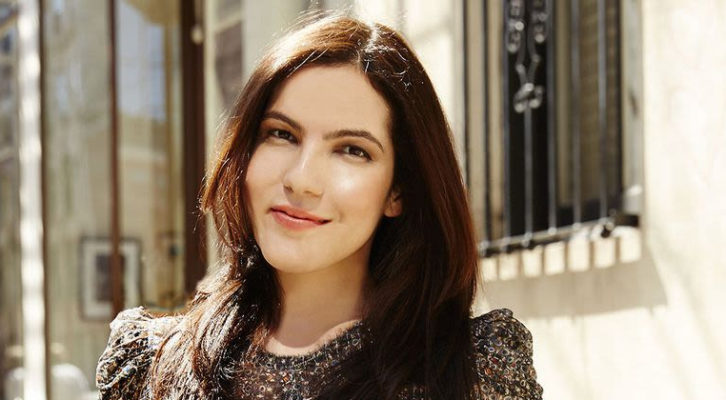 Sloane Crosley on Comedy, Twitter, and the Rise of the Personal Essay