Meaghan Winter is a freelance journalist who has written features for New York, Bloomberg Businessweek, Cosmopolitan, Slate, and Fusion. She has reported long-form projects in partnership with The Investigative Fund at The Nation Institute. Since 2012, Winter has been a regular contributor to The Cut. She has an MFA from Columbia University, where she was a Dean’s Fellow. She has taught writing at Columbia, The New School and The City University of New York. Winter was a finalist for a 2016 National Magazine Award in public interest writing, and her work is included in the 2016 edition of The Best Magazine Writing. She lives in Brooklyn. 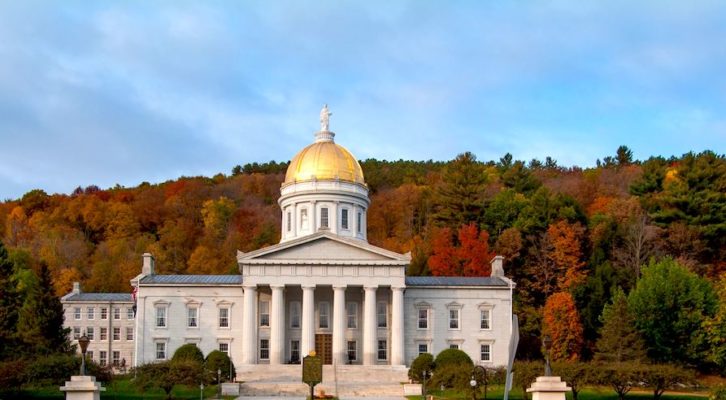 Meaghan Winter on the Importance of State Versus Federal Politics