Matt Berninger is the frontman and lyricist for Grammy-award winning indie rock band The National, EL VY and Nancy. In addition to his work in music, he produced the documentary Mistaken for Strangers in 2013. In 2016, he co-founded 7-inches for Planned Parenthood, a curated series of records featuring music, comedy, spoken word, and visual art released in support of Planned Parenthood Federation of America. He is also the co-founder and creative director of Lemon House Productions. His first solo record Serpentine Prison, produced by Booker T Jones, is due out October 16th, 2020. He lives in Los Angeles with his wife and daughter.

Brandon Stosuy is the co-founder and editor in chief at The Creative Independent, the co-founder of the annual Basilica Soundscape festival in Hudson, NY, the co-founder of Zone 6 Management and Gallery, and has been a music curator at the Broad Museum in Los Angeles and at MoMA PS1 in New York City. He is also the author of two children’s books, Music Is and We Are Music. His first book in a trilogy about the creative process, Make Time for Creativity, published in September from Abrams Books. 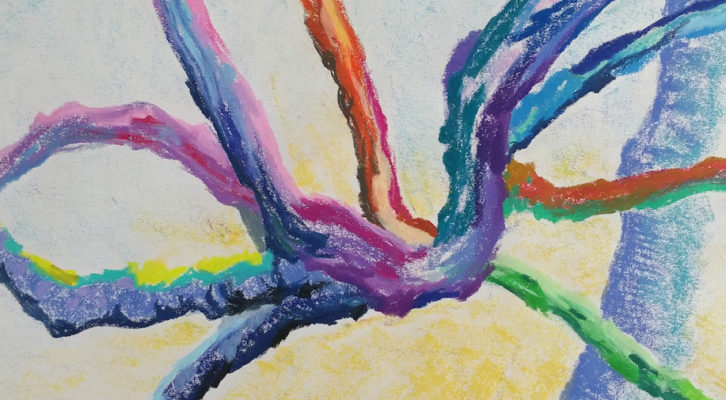 What is the Point of Staying Creative in 2020?