Max Ritvo (1990-2016) was the author of the poetry collection Four Reincarnations (Milkweed Editions, 2016) and the chapbook, AEONS, for which he was awarded a 2014 Poetry Society of America Chapbook Fellowship. He earned his BA from Yale University and his MFA from Columbia University. Ritvo's poetry has also appeared in Poetry, the New Yorker, and on Poets.org. His eight poems that appeared in Boston Review, introduced by Lucie Brock-Broido, were named as one of their top 20 poetry selections published in 2015. His prose and interviews have appeared in Huffington Post, Divedapper, and the Los Angeles Review of Books. His radio appearances include NPR’s Only Human, the New Yorker Radio Hour, and The Dr. Drew Podcast. Ritvo was a poetry editor at Parnassus: Poetry in Review and a teaching fellow at Columbia University. He lived in Manhattan until his death in August 2016. 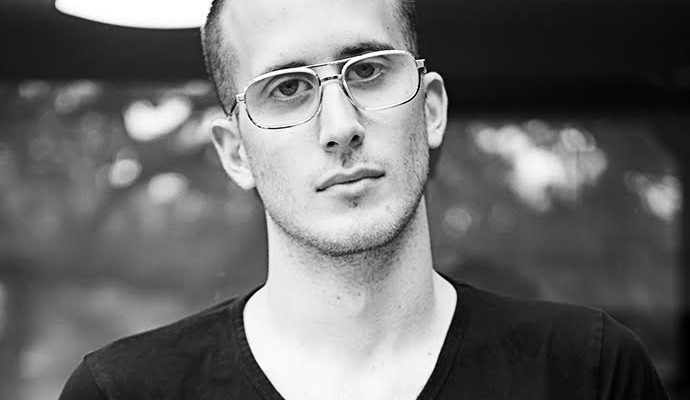 Unpublished Work by the Late Poet 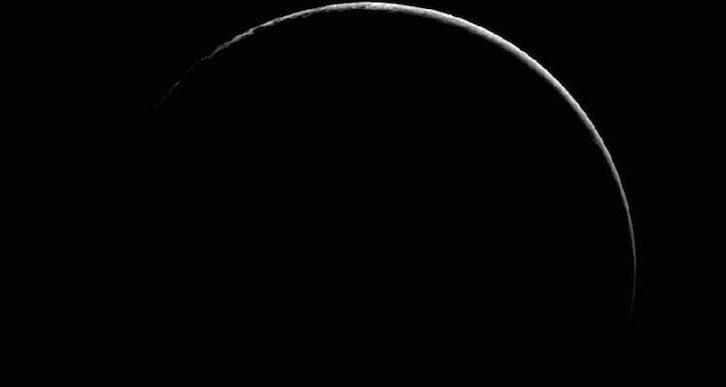 “The End,” A Poem by Max Ritvo

The More There Is, The More Loss There Is