Matt Potter writes and presents on global politics, security, and crime for the Washington Post, the BBC, Telegraph, London Evening Standard, Men's Journal, and the Discovery Channel. He has reported for the BBC from Russia, the Balkans, the USA, Afghanistan, Japan, China, and Southeast Asia, and he has won two Sony Awards for radio. As a journalist, his nose for the unusual has seen his writing appear in places as diverse as the Daily Telegraph, Golf Monthly, Esquire, Sunday Telegraph, Jack, Maxim, the Irish Examiner and Q, and his stories on cocaine trafficking in Latin America have been published in Russian, Spanish and English. As a journalist in Belgrade, he broke the story of the NATO "spy" giving away secrets to Serbian forces on the web. His 2011 book Outlaws Inc has been published in 4 different languages and more than 17 countries, and won praise from places as diverse as The Literary Review, BBC5Live, the Washington Post, Bizarre magazine and Fox News. For almost two decades, he has ghostwritten for world leaders, Hollywood actors, CEOs, and rock stars. He lives in London. 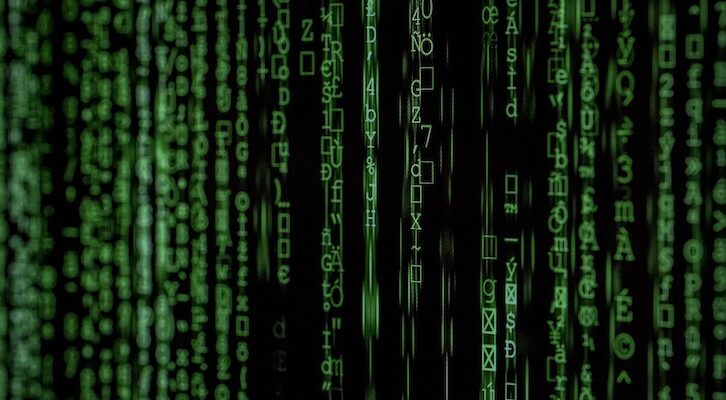 Matt Potter on Kosovo and the 1990s-Era Internet