Matthew Stanley is a professor of the history of science at New York University’s Gallatin School of Individualized Study. He holds degrees in history, astronomy, physics, and religion. He has published two academic books and has written for Physics Today, Physics World, and the Los Angeles Review of Books. He explains physics to non-scientists in his podcast What the If?!? and has appeared in documentaries on the History Channel, BBC, and NPR. Einstein’s War is his first trade book. 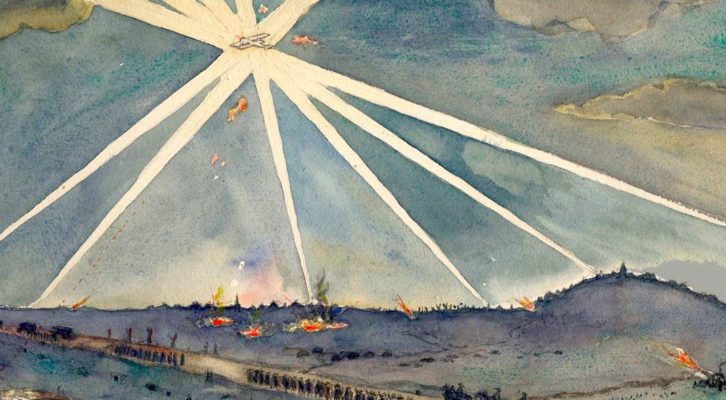 Einstein and the Devastating Effects of WWI on Science