Matthew Quick is the New York Times bestselling author of The Silver Linings Playbook, which was made into an Oscar-winning film; The Good Luck of Right Now; Love May Fail; The Reason You’re Alive; We Are the Light; and four young adult novels. His work has been translated into more than thirty languages, received a PEN/Hemingway Award Honorable Mention, was a Los Angeles Times Book Prize finalist, a New York Times Book Review Editors’ Choice, and more. The Hollywood Reporter has named him one of Hollywood’s 25 Most Powerful Authors. Matthew lives with his wife, the novelist Alicia Bessette, on North Carolina’s Outer Banks. 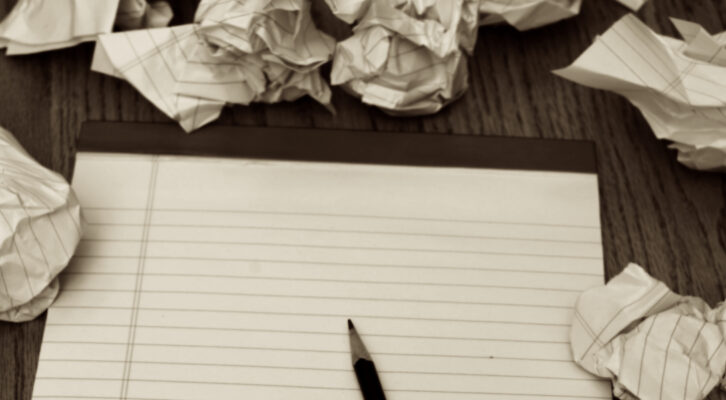 Healing, Then Writing: Confronting Writer’s Block in the Early Years of Sobriety

Matthew Quick Writes “a Love Letter to the Redemptive Forces of Story.”