Massoud Hayoun is a journalist based in Los Angeles, most recently freelancing for Al Jazeera English and Anthony Bourdain’s Parts Unknown online while writing a weekly column on foreign affairs for Pacific Standard. He previously worked as a reporter for Al Jazeera America, The Atlantic, Agence France-Presse, and the South China Morning Post and has been published widely. He speaks and works in five languages and won a 2015 EPPY Award. The author of When We Were Arabs: A Jewish Family’s Forgotten History (The New Press), he lives in Los Angeles. 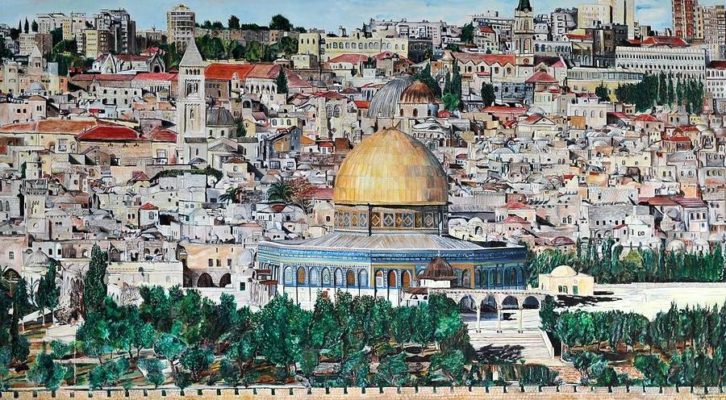 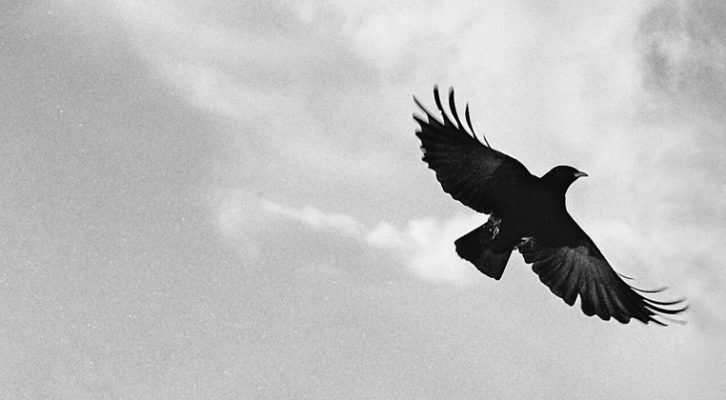 If These Are the End Times, Don’t Waste Your Time Texting

Massoud Hayoun on Fear, Bad Omens, and His Grandmother's Funeral