Masha Rumer is an award-winning journalist and freelance writer. Her work has appeared in the New York Times, the Washington Post, Quartz, the Moscow Times, Parents.com, SFWeekly, Volume 1 Brooklyn, and elsewhere. An immigrant from the former Soviet Union, she now lives with her family in California, where she is navigating the nuances of multicultural and interfaith parenting. 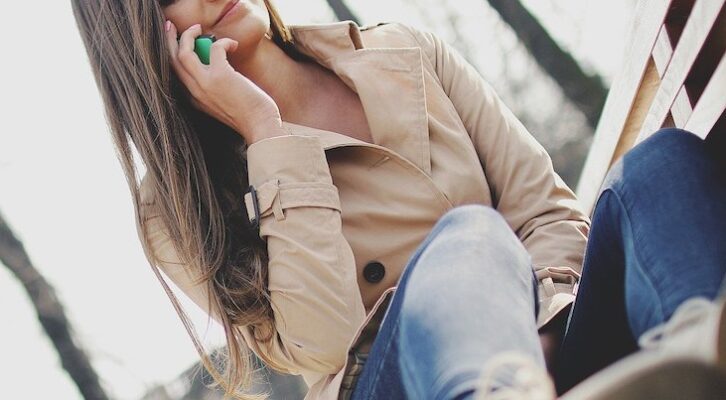 The Very Real Correlation Between Bilingualism and Advanced Executive Function

Masha Rumer on the Continued Stigma of Speaking Other Languages in America, Despite the Lifelong Benefits