Mary Ruefle is the author of many books, including Dunce (Wave Books, forthcoming 2019), My Private Property (Wave Books, 2016), Trances of the Blast (Wave Books, 2013), Madness, Rack, and Honey: Collected Lectures (Wave Books, 2012), a finalist for the National Book Critics Circle Award in Criticism, and Selected Poems (Wave Books, 2010), winner of the William Carlos Williams Award from the Poetry Society of America. She has also published a comic book, Go Home and Go to Bed! (Pilot Books/Orange Table Comics, 2007), and is an erasure artist, whose treatments of 19th century texts have been exhibited in museums and galleries and published in A Little White Shadow (Wave Books, 2006). Ruefle is the recipient of numerous honors, including the Robert Creeley Award, an Award in Literature from the American Academy of Arts and Letters, a Guggenheim fellowship, a National Endowment for the Arts fellowship, and a Whiting Award. She lives in Bennington, Vermont. 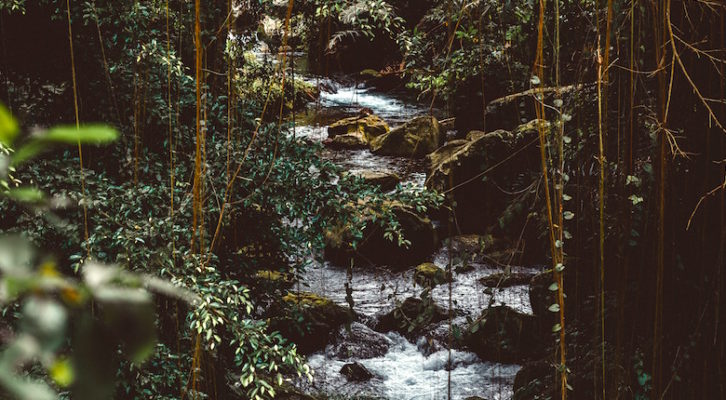