Mary Robinson served as the seventh, and first female, president of Ireland from 1990-1997, and as United Nations High Commissioner for Human Rights from 1997-2002. Robinson has been honorary president of Oxfam International since 2002, and has chaired numerous bodies, including the GAVI Alliance, vaccinating children worldwide, and the Council of Women World Leaders (of which she was a cofounder). She is a member of the Elders, an independent group of global leaders brought together by Nelson Mandela. A member of the American Philosophical Society, she is the recipient of numerous awards and honors, including the U.S. Presidential Medal of Freedom and the Indira Gandhi and Sydney Peace Prizes. She is president of the Mary Robinson Foundation-Climate Justice, and lives with her husband, Nick Robinson, in Dublin and Mayo. 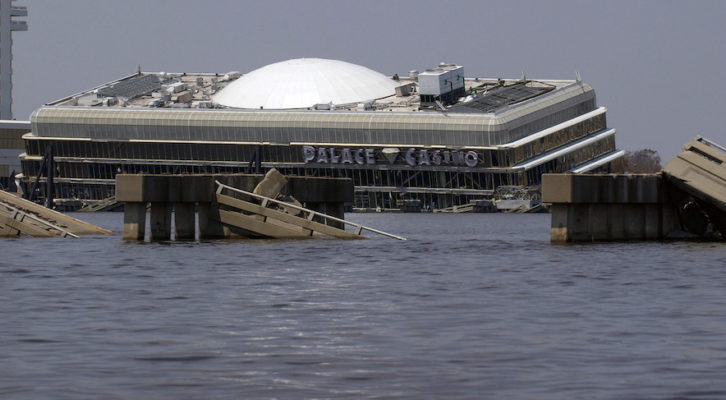 Mary Robinson on the Disproportionate Impact of the Coming Storm