Mary Gordon is the author of nine novels, including There Your Heart Lies, The Company of Women, and The Love of My Youth; six works of nonfiction, including Joan of Arc: A Life and the memoirs The Shadow Man and Circling My Mother; and three collections of short fiction, including The Stories of Mary Gordon, which was awarded the Story Prize. She has received many other honors, including a Lila Wallace–Reader’s Digest Writers’ Award, a Guggenheim Fellowship, and an Academy Award for Literature from the American Academy of Arts and Letters. She taught at Barnard College until her retirement and lives in New York City. 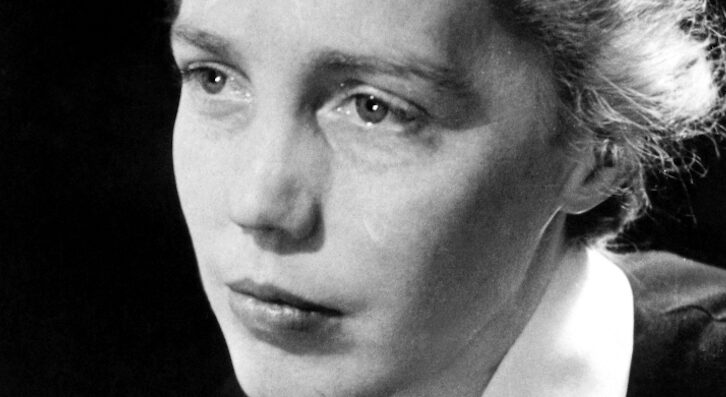 Mary Gordon on an Under-Appreciated Author 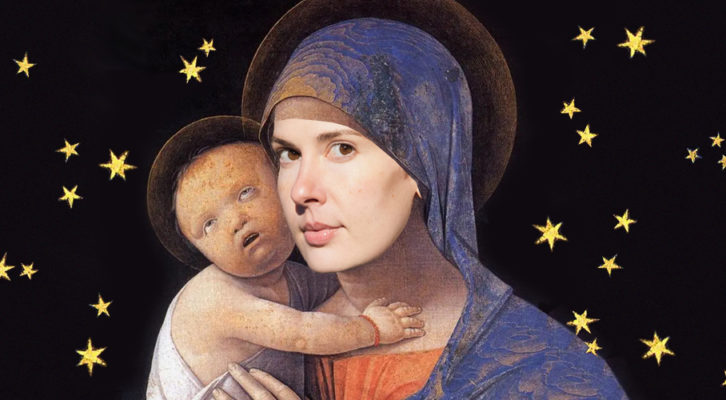 Beatifying Patricia Lockwood: “I Worry That She Hasn’t Had Enough Fun.”